Know the Life story of

Music expresses feeling and thought, without language; it was below and before speech, and it is above and beyond all words.

At Jesangpura, a small village near Banaskatha and Patan border, a girl was born in an audichiya sahastra brahmin family; Daughter of Laljibhai Dave, she was named Kinjal Dave. This name gained astonishing recognition and got carved in the hearts of people. She was brought up in Ahmedabad, where her father used to do a simple job and her mother did stitching work.

Laljibhai Dave used to perform at small functions. Following the footprints of her father, Kinjal also started singing at the tender age of 7. Initially, she used to sing at Gayatripaath along with her father. Neither did she have any Guru nor any classes to learn from. Everything she has acquired as an artist is by watching her father sing Bhajan/Garba and learning accordingly. She had a god gifted voice. Everyone soon realized that she has an out of box talent in her. 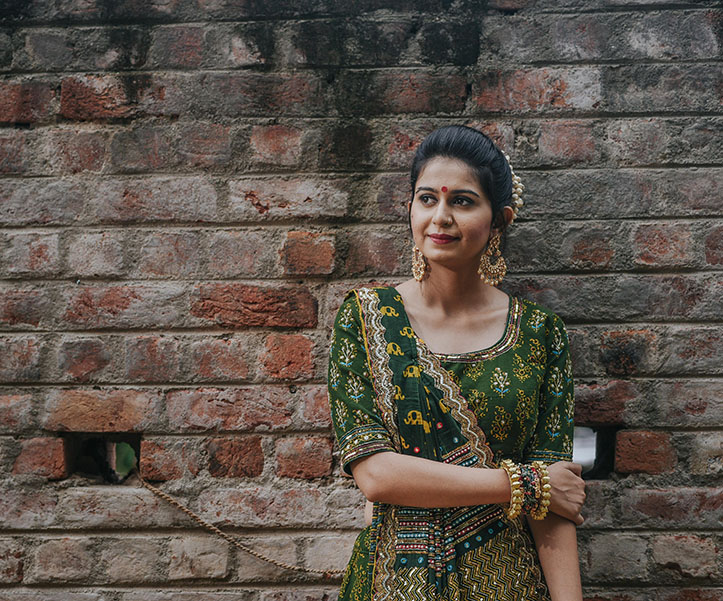 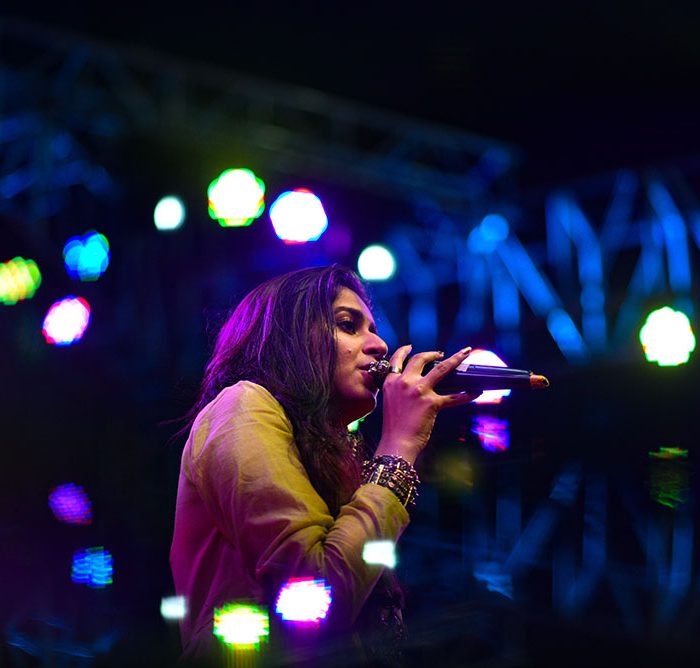 Hailing from a middle class family, at initial stage of her career she had no vehicle and money. Hence, she used to go to the programs on a cycle along with her father. After doing certain programs and earning money from it they bought a new bike. Unfortunately after sometime the bike got stolen and left them very disappointed. However, they didn’t lose hope & continued thriving till they brought a new bike again, on which Kinjal & her father travelled around 1-1.5 lakh kms for various programs. Soon Kinjal Dave got recognition all over Gujarat. Till 2013-14 almost everyone in the state knew Kinjal. DJ Boom, Jonadiyo, Laganiya , Kinjal Dave no Rankar were some of her super hit albums at that time. Gradually she started singing with other artists too and kept climbing her way to success.

Finally in 2016 her song “Chaar Chaar Bangadi wali Gadi” got released, which was a turning point in the life of Kinjal Dave. The song got more than million views on YouTube. This provided Kinjal stardom not only nationally but also internationally. After which, her songs “Chhote Raja, Leri Lala & Dhan se Gujarat” added stars into her already shining career. She received immense love from Gujarat and became a renowned celebrity of the industry. Kinjal has more than hundred albums on her name, many of which are memorable hits. She rules gujju hearts beating around the world. She has done more than 2,000 shows nationally & internationally including London, Dubai, Australia, Africa, USA etc, where she made gujjus play Garba.

Kinjal has immense faith on Chehar Maa, who according to her has provided all that she has. She shows her gratitude to her parents, family, teachers and friends for all the fame and success she is blessed with. She believes that without her fans and well wishers she could have never achieved this success. She feels blessed for all the love that is showered on her. 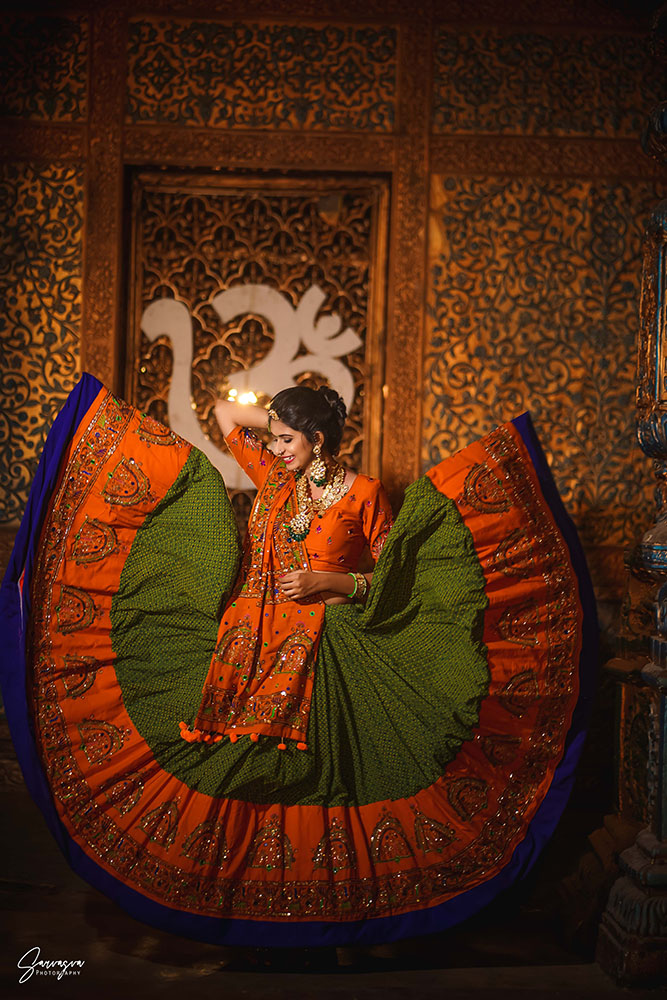